Single-family housing starts continued their seven-month climb in November, coming in to the highest level since 2007, according to the Census Bureau.

“Today’s report is consistent with other housing data that shows the housing market has rebounded substantially from the second quarter,” said Joel Kan, the Mortgage Bankers Association’s associate vice president of economic and industry forecasting.

As a result of the pandemic, there has been a heightened demand for larger homes, which Kan said has driven more construction, home sales and mortgage originations.

“Additionally, permits for new single-family construction also rose to 2007 highs, potentially an indication that we might see the increase in homebuilding continue into early 2021,“ Kan said.

The issue of housing affordability has no one solution, but with collaboration across the entire housing industry, together we can create more opportunity for more people to achieve sustainable, long-term homeownership.

Single-family authorizations in November were at a rate of 1.14 million, up 1.3% from the revised October rate of 1.12 million. Actual single-family housing completions dipped again in November, down 0.6% from October’s rate of 879,000 to 874,000.

First American’s Deputy Chief Economist Odeta Kushi said that the rise in housing starts is a welcome sign of new single-family inventory to come and that 2021 may be the year of the homebuilder.

“2020 has seen a strong sellers’ market and rapid house price appreciation through most of the United States,” Kushi said. “The reason? Nothing sells like a shortage. We have underbuilt new housing relative to demand for a decade. Building will have to exceed household formation for a number of years to reduce the housing stock ‘debt’ we have accumulated.”

Zillow’s Economist Matthew Speakman said today’s numbers showcase the enduring strength of the housing and homebuilding markets and that builders are overcoming the constraints that have limited activity in the last few months.

“A double-digit percent pullback in new homes completed may highlight the limitations which have hindered the industry of late – such as a lack of available land, materials and labor – but there’s no denying that this is another strong report for the housing market as the end of the year approaches,” Speakman said. “After two monthly declines in the past three releases, a strong increase in permits indicates builders are breaking free from these restrictions and appear prepared for increased activity in the months ahead.” 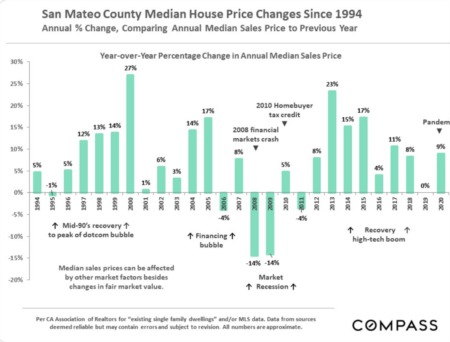 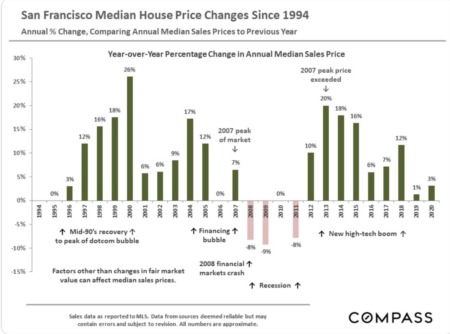 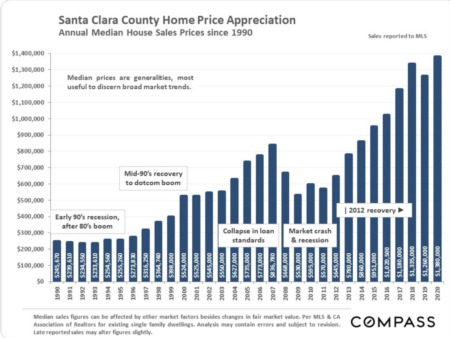