When it comes to managing money, most everybody has doubts as to whether they’re doing it right.

So you may breathe a sigh of relief to know that no one is crazy, according to Morgan Housel, author of the book “The Psychology of Money.”

That goes for both the person you know who saves every penny to the person who spends like there’s no tomorrow.

“People do all kinds of crazy things with their money,” Housel says.

“There are things that I do with my money and there are things you do with your money that completely make sense to us that might look crazy to someone else,” he said.

Even two equally smart people can disagree on how to manage their assets and what financial plan is best.

The reason comes down to where each person grew up and when, how they were raised, and the experiences that shaped them from there.

Morgan Housel, author of “The Psychology of Money” and partner at the Collaborative Fund, says no one is crazy when it comes to money. But we all need to update our thinking in key ways in order to build true wealth.
Morgan Housel

If you grew up in Germany in the 1930s, for example, you’re going to have a different view of inflation and economic collapse than someone who grew up in the U.S. in the 1960s, Housel said.

But no matter our backgrounds, we all have blind spots.

“Your experiences with money make up maybe 0.00000001% of what’s happened in the world, but maybe 80% of how you think the world works,” Housel writes.

The book, which was published in September, details 20 themes we can all incorporate in our lives to be better stewards of our personal finances. In an interview with CNBC.com, Housel discussed several takeaways we can all learn from.

You will change, and so will your goals

One life event, such as having kids, can change your definition of the purpose of your money. As you change, your goals will, too.

“Most of the time it’s not that your financial plan broke, per se,” Housel said. “It’s just that you are a different person than you were 10 years ago.”

To make sure your financial habits change as you do, it’s important to reassess your savings and spending levels.

In order to avoid regrets later on, it’s best to avoid extremes, such as under saving, that could force you to have to take dramatic measures later on in order to play catch up, Housel said.

Spending money is the fastest way to have less

During a 20-year period post-World War II, the distribution between the rich and poor was less dramatic than it is today.

Consequently, people who were rich and poor lived similar lifestyles. Those who were wealthier still drove more expensive cars. But everyone had access to the same TVs and watched the same shows and listened to the same radio programs.

“It kind of lifted this idea that people live roughly the same lifestyles,” Housel said.

That all began to change around the 1980s, when wealth inequality started growing. But the expectation that people should have the same lifestyles largely stayed the same.

That prompted people to take on more debt to afford the things they thought they should have -- bigger houses, fancier cars and private school educations for their children.

“The ability to inflate expectations is much higher with social media than it ever has been before,” Housel said. “It takes that same cycle that has been in play for 60 years and it just kind of puts it on steroids.”

That creates the sensation that everyone is falling behind. But by spending to keep up, you miss out on building true wealth.

Savings can buy you freedom

Most people save money with specific reasons in mind.

But, according to Housel, people really should put aside funds to anticipate unexpected events.

Having extra savings can give you flexibility and freedom when you need it.

That could mean waiting for the right job to come along when you are unemployed or finishing your career when you want to.

“To me, that’s always been the biggest benefit, the highest dividend that money pays, is the ability to give you independence,” Housel said.

One way to evaluate whether you’re managing your money in a way that’s right for you is whether or not you can sleep at night, he said.

Even if you pass that test, ask yourself whether if what you’re doing financially would make sense to someone else. If it wouldn’t, try to learn from that, Housel sugges 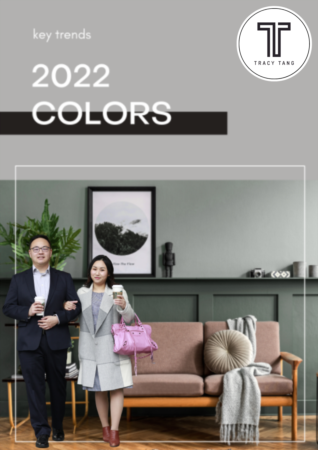 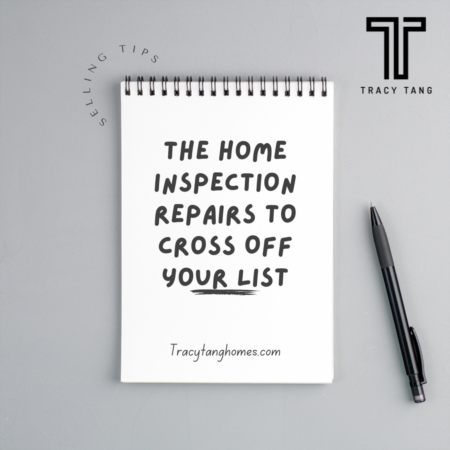 The Home Inspection Repairs to Cross Off Your List 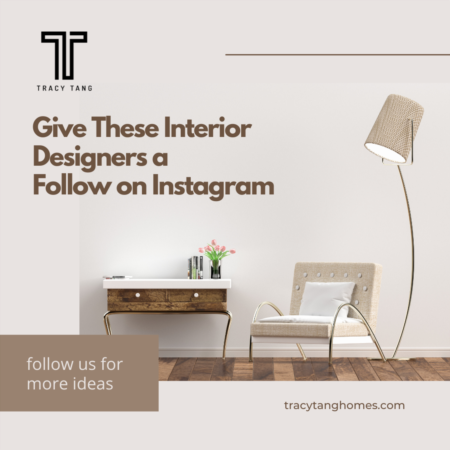 Are you redoing the look of your home and in need a little interior design inspiration? Does your current aesthetic feel drab and lived in? Start ...Read More

How Sellers Win When Housing Inventory Is Low