The Founding Father delegates of the Second Continental Congress declared that the Thirteen Colonies were no longer subject (and subordinate) to the monarch of Britain, King George III, and were now united, free, and independent states. The Congress voted to approve independence by passing the Lee Resolution on July 2 and adopted the Declaration of Independence two days later, on July 4.

Independence Day is commonly associated with fireworks, parades, barbecues, carnivals, fairs, picnics, concerts, baseball games, family reunions, political speeches, and ceremonies, in addition to various other public and private events celebrating the history, government, and traditions of the United States. Independence Day is the national day of the United States.

Fourth of July Facts and History

Independence Day was established as a Federal holiday by Congress in 1870.

We wish you all a safe and Happy Independence Day celebration! 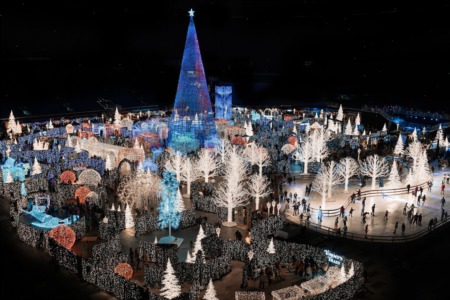 If you are looking for a place to explore this holiday season, 'tis the season of Enchant! Take yourself, your friends, and your family to a ...Read More 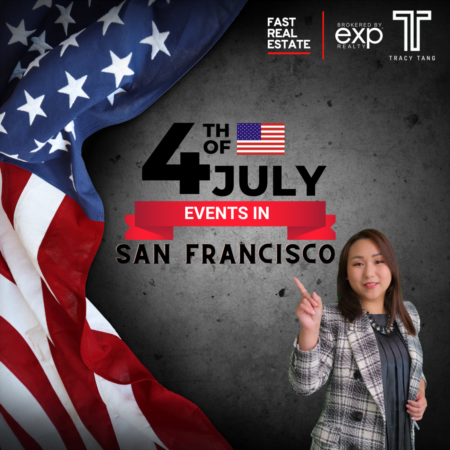 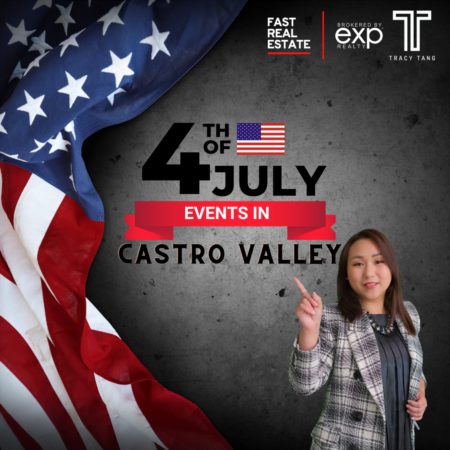 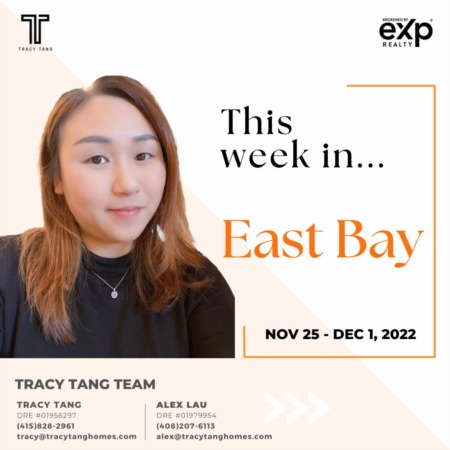