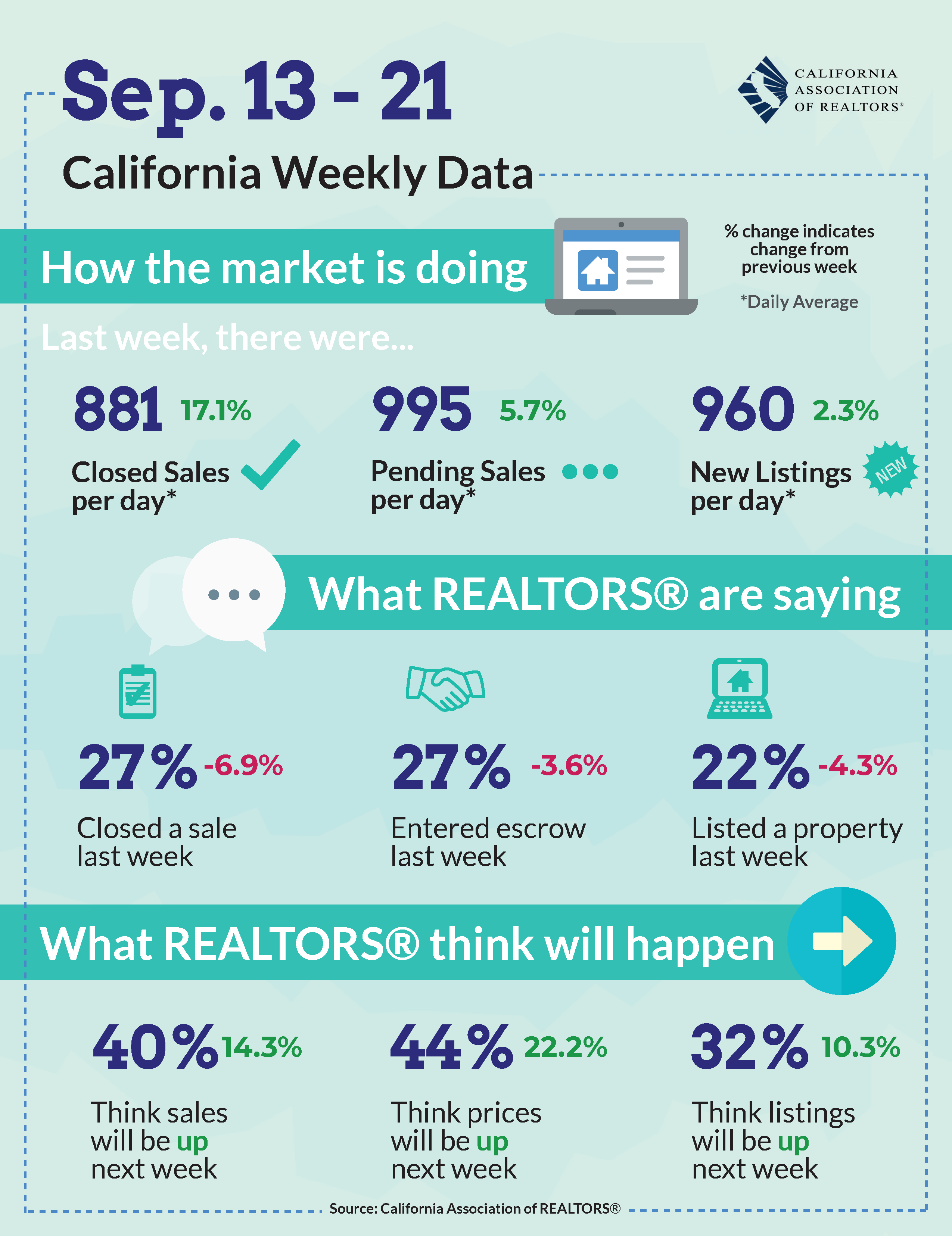 The housing market continued to improve at the tail end of the summer as U.S. home sales soared to a level not seen since before the Great Recession. A solid increase in new purchase mortgage applications, a dip in the California unemployment rate, and a rise in the consumer sentiment are all encouraging signs of a better tomorrow. The leveling off in market activity in recent weeks, however, should serve as a reminder that we need to keep it real and be prepared for a slowdown as the season gradually ends.

Existing home sales increased on a month-to-month basis for the third consecutive month in August and exceeded last year’s sales by 10.5 percent. Sales climbed to 6 million units and the level was the strongest since December 2006. Supply shortage, however, remained a constraint to sales as inventory of for-sale properties fell 18.6 percent from last year to 1.49 million. The national median price increased 11.4 percent over the past year to $310,000.

With rates remaining near record low, mortgage applications continued to improve.  After a brief slowdown in the prior week due partly to the holiday, new purchase mortgage applications increased sharply from last year by 25 percent in the week ending September 18, 2020. While the increase may not be as strong as that observed in August, strong homebuying interest carried over from the summer may keep the growth in applications elevated for the coming weeks.

California Labor market made progress and but still a long way to go:

Employment conditions continued to improve in California, with the state unemployment rate falling to 11.4 percent in August, as nonfarm payrolls added a net total of 101,900 jobs. Over one-third of that increase came from federal government payrolls though, and most of them were likely temporary Census workers. Overall, the state has added 885,700 jobs over the past four months, which has offset just slightly more than one-third of the 2.6 million jobs lost during the lockdown.

Consumer sentiment rose to 78.9 in early September, reaching the highest level since March. While the sentiment index remains well below its pre-pandemic level, it is moving in the right direction. Both the current condition and the expectation situation indices ticked up in the recent reading, suggesting an improvement in the perception of the present and future statuses of the economy.

Sales Bounced Back after a Big Drop:

The average daily closed sales rebounded to 881 last week after falling to a 3-month low of 752 (revised). The sharp decline in the week prior was partly due to the Labor Day holiday, so the latest weekly surge was not a surprise. Pending sales also climbed back after a soft showing in the week before, increasing 5.7 percent from the previous week.  Despite the weekly increase in both closed and pending sales, housing demand is still softer than July and August when the market was booming.

The latest market and economic updates provide a positive outlook in general, but also suggest a gradual decline in market activity as the season winds down. With interest rates remaining near historical lows, the market will hopefully hold off the seasonal slowdown and continue its recovery path for a bit longer. 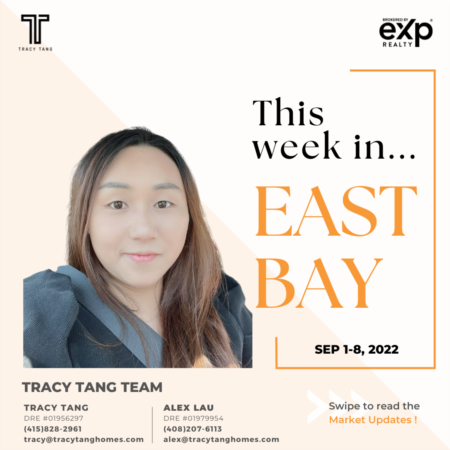 Check out this September 1-8, 2022 market report! Get the best insights on when to place a plan for your new home with this weekly market guide....Read More 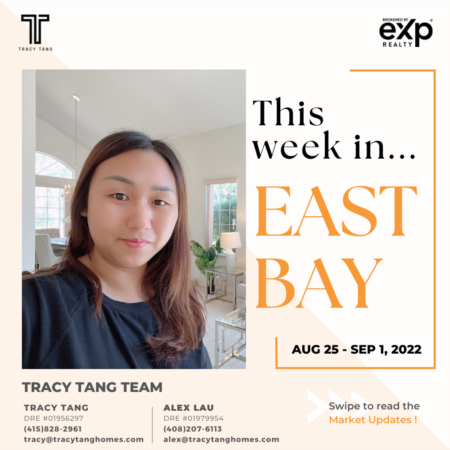 Check out this August 25 - September 1, 2022 market report! Get the best insights on when to place a plan for your new home with this weekly market ...Read More 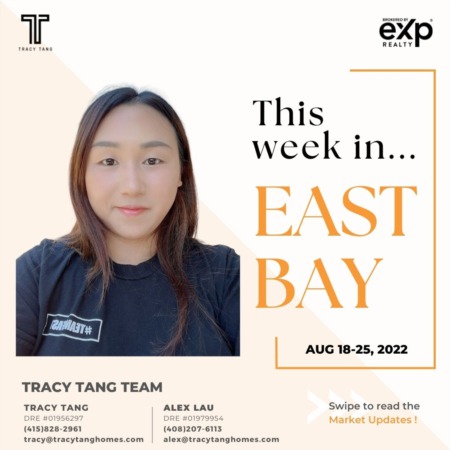 Check out this August 18-25, 2022 market report! Get the best insights on when to place a plan for your new home with this weekly market guide....Read More