A Real Estate Professional Helps You Distinguish Fact from Fiction

A Real Estate Professional Helps You Distinguish Fact from Fiction 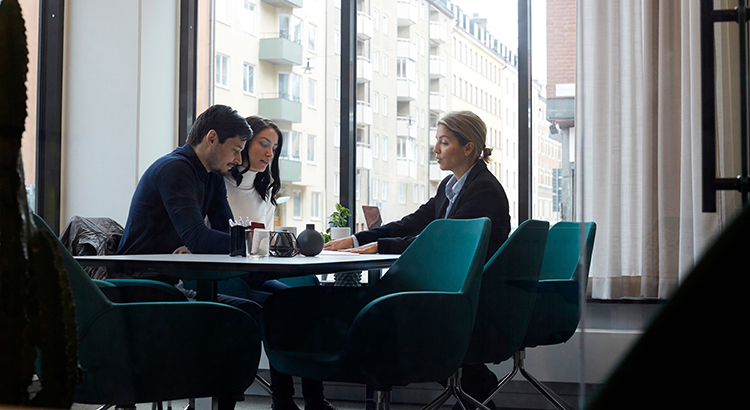 If you’re following the news, chances are you’ve seen or heard some headlines about the housing market that don’t give the full picture. Fact from fiction can be difficult to distinguish when the real estate market is shifting. That’s where a trusted real estate professional comes in. So that you can understand the market today and what it implies for you, They can help debunk the headlines.

Here are three common housing market myths you might be hearing, along with the analysis of an expert that provides better context.

One piece of fiction many buyers may have seen or heard is that home prices are going to crash. That’s because headlines often use similar, but different, terms to describe what’s happening with prices. A few you might be seeing right now include:

The fact is, experts aren’t calling for a decrease in prices. Instead, they forecast appreciation will continue, just at a decelerated pace. That means home prices will continue rising and won’t fall. Selma Hepp, Deputy Chief Economist at CoreLogic, explains:

Myth 2: The Housing Market Is in a Correction

Another common myth is that the housing market is in a correction. Again, that’s not the case. Here’s why. According to Forbes:

“A correction is a sustained decline in the value of a market index or the price of an individual asset. A correction is generally agreed to be a 10% to 20% drop in value from a recent peak.”

As mentioned above, home prices are still appreciating, and experts project that will continue, just at a slower pace. That means the housing market isn’t in a correction because prices aren’t falling. It’s just moderating compared to the last two years, which were record-breaking in nearly every way.

Myth 3: The Housing Market Is Going To Crash

Some headlines are generating worry that the housing market is a bubble ready to burst. But experts say today is nothing like 2008. One of the reasons why is because lending standards are very different today. Logan Mohtashami, Lead Analyst for HousingWire, explains:

“As recession talk becomes more prevalent, some people are concerned that mortgage credit lending will get much tighter. This typically happens in a recession, however, the notion that credit lending in America will collapse as it did from 2005 to 2008 couldn’t be more incorrect, as we haven’t had a credit boom in the period between 2008-2022.”

During the last housing bubble, it was much easier to get a mortgage than it is today. Since then, lending standards have tightened significantly, and purchasers who acquired a mortgage over the last decade are much more qualified than they were in the years leading up to the crash.

No matter what you’re hearing about the housing market, trust the professionals and work with a local real estate professional. When you do, you’ll have a knowledgeable authority that knows the ins and outs of the market, including current trends, historical context, and so much more on your side. 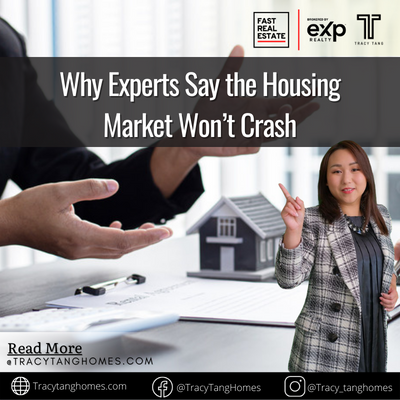 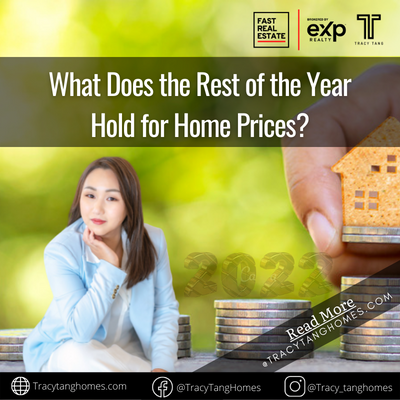 What Does the Rest of the Year Hold for Home Prices?

What Does the Rest of the Year Hold for Home Prices? Will home prices fall this year? Whether you're a homebuyer, seller, or both, you definitely ...Read More 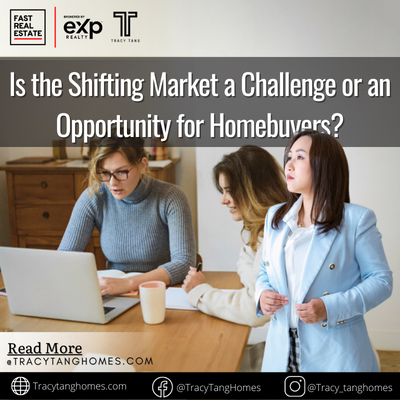 Is the Shifting Market a Challenge or an Opportunity for Homebuyers?

Is the Shifting Market a Challenge or an Opportunity for Homebuyers? If you attempted to buy a home during the pandemic, you know ...Read More 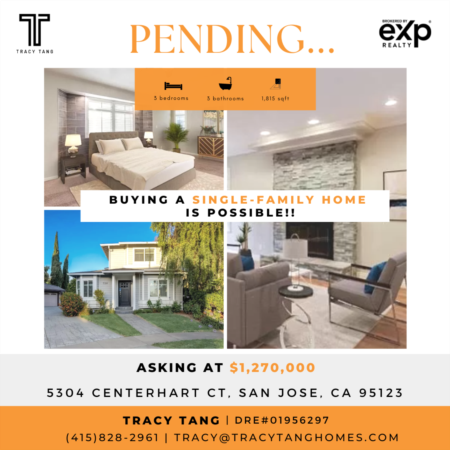 Pending-Living in a single-family home located in Centerhart San Jose, is not a dream anymore!